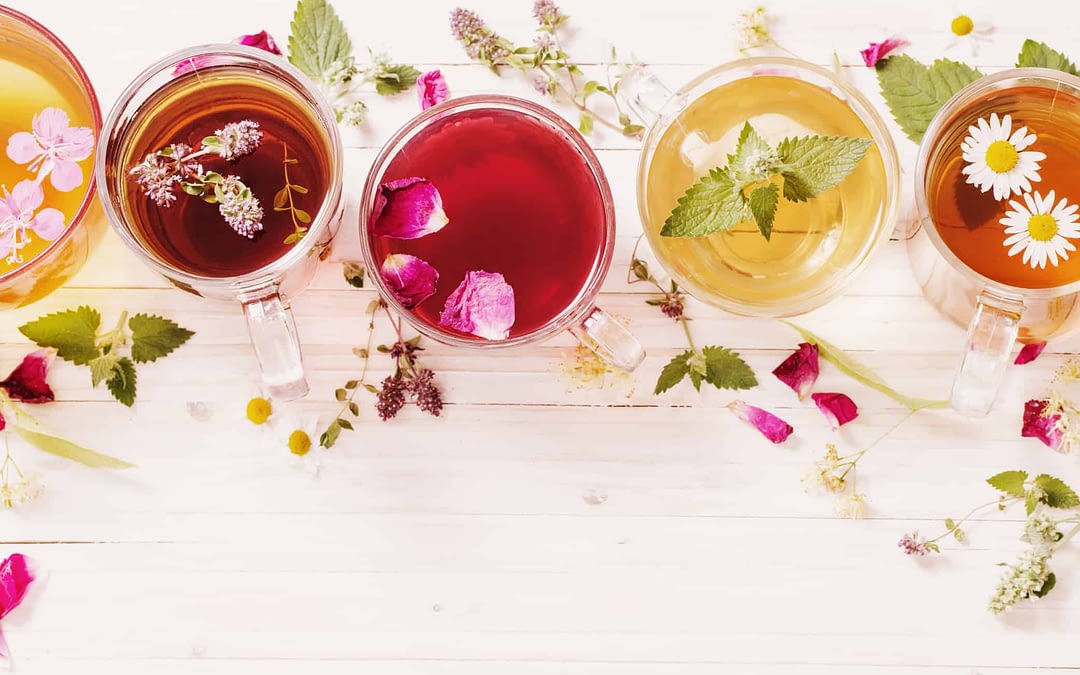 Premenstrual syndrome affects over 95% of women at some point in their reproductive lifespan with cyclical symptoms including somatic symptoms (physical symptoms) such as breast tenderness, abdominal bloating and headaches and emotional symptoms such as irritability, crying and depression.

Interestingly, there are no lab tests that can confirm PMS. This makes a woman’s own recalled experience and the tracking of her menstrual cycle very important steps for accurate diagnosis.  Women who have PMS have the same levels of hormones as women who do not have PMS. This has led researchers to coin the term “differential sensitivity theory”. This theory explains why some women have physical and emotional symptoms in response to ovulation while some women do not. We think that in women with PMS, their pain tolerance and tolerance for hormonal fluctuation is lowered, which creates symptoms that they experience during their pre-menstrual weeks.

Women often notice significant changes to the amount of fluid retention or bloating set the experience throughout their menstrual cycle. Women often are their lightest or feel the least bloated during their early to mid-follicular phase (day for today 11 of the menstrual cycle). During this time estrogen levels are moderate and progesterone levels are very low.

Women should also realize that it’s natural to have some weight fluctuation throughout the month and have a different weight on the scale between their follicular phase and the luteal phase of their menstrual cycle. Often women can become frustrated when working on a weight loss plan when they see different numbers each week that don’t coincide with the efforts they are putting into the weight loss plan.

After ovulation, progesterone and estrogen levels rise and women experience significant changes to fluid retention.  This can cause an upwards of 5 to 6-pound weight fluctuation in women who experience significant PMS. Even though it is thought that these fluid changes are caused by hormones there is no difference in the blood tests of women who experience bloating in women who don’t. It is possible that some women are more sensitive to these hormone changes and suffer greater symptoms after ovulation Progesterone levels impact tone in the venous system, which creates a “sagging” effect on fluid, which may escape the veins. Progesterone also influences part of our blood pressure system that controls sodium and water balance – causing women to retain more fluid than at other points in the cycle.

Women with PMS may find a reduction in fluid retention by focussing on dietary changes such as reducing sodium. The modern North American diet generally has an excess of added sodium and a relative deficiency of potassium (which is found in fruits and vegetables). Women who suffer from PMS often have higher levels of sodium and sugar in their diet which although may not be a cause of PMS may worsen the tendency for women to have fluid retention during this phase of the cycle.

Sodium often sneaks into a woman’s diet through condiments, processed meats, and other package foods. Women who eat a higher amount of fruits and vegetables per day have a reduced risk of PMS including the symptom of bloating. Women may benefit from tracking their fruit and vegetable intake and pay attention to their sodium intake during their menstrual cycle to get a better handle on how their dietary habits may be influencing how they feel.