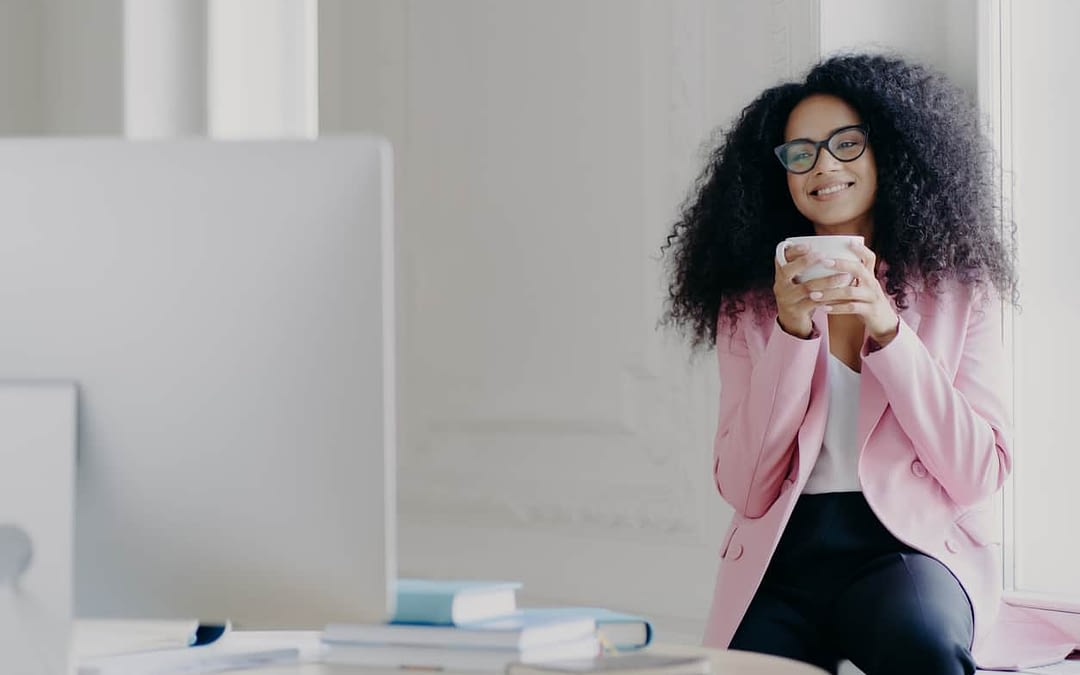 With many women delaying childbearing until their mid to late thirties, the testing and treatment for ovarian reserve has taken centre stage in the field of fertility medicine. Testing for ovarian reserve includes looking at hormone levels (often on Day 3 of a woman’s cycle) and a particular test called Anti-Mullerian Hormone or AMH.

AMH is produced from follicles in the ovary, and can be measured in the blood at any point in the menstrual cycle, or even if women are on an IUD or oral contraceptive. It measures ovarian reserve, which is a prediction of how many eggs remain to be released in a woman’s reproductive lifetime.

AMH is impacted by various lifestyle factors such as smoking and alcohol, medication such as chemotherapy or can be lowered from ovary damage including during surgery for endometriosis. AMH also declines steadily with age, which can help women who are over 30 make decisions about their future fertility care.

Studies have looked specifically at the impact of Vitamin D on AMH levels, and have shown two interesting findings:

Both Vitamin D and AMH should be tested routinely in women over 30 who have future goals of getting pregnant. These simple tests can help women understand her fertility and help us create a treatment plan that focus on her goals and needs as she pursues her fertility journey.