Losing Your Mind in Menopause 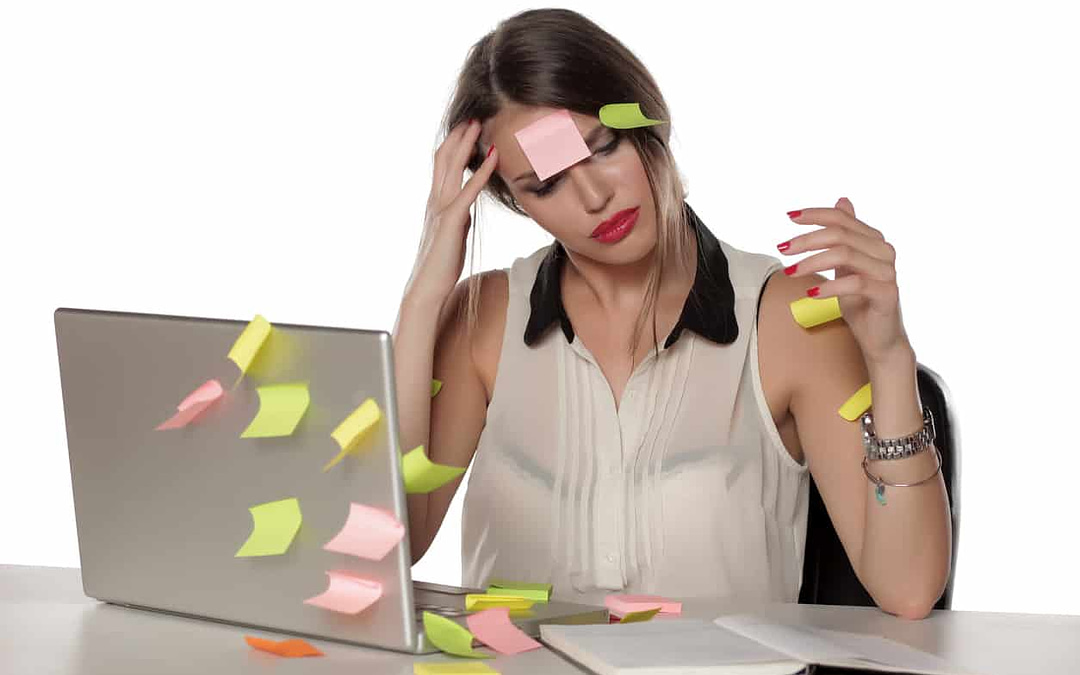 When working with women undergoing the menopause transition, it’s not uncommon for women to sit across the table and (tearfully) try and explain how they mentally don’t feel quite like themselves.

We see a huge loss of confidence in women experiencing the hormone decline associated with menopause. They report struggles with word-finding, forgetfulness and losing the ability to preform complex mental tasks, especially in the workplace.

Estrogen has significant effect in the brain, especially in areas related to learning, memory and cognition. During periods of Estrogen withdrawal (such as natural or drug induced menopause), these areas of the brain struggle to adapt to the changes in hormones. This often leaves women feeling less confident than their pre-menopause self (1–3).

Studies on Estrogen replacement therapy have identified a ‘critical window’ after menopause that if supported (even for a short time), the risk of cognitive decline and Alzheimer’s disease is reduced(4). This critical window likely includes the first 5 years after noticing hormone changes, or after the loss of the menstrual period. Women who delay their hormone support by 10 or more years may have missed the window, and not benefit from the cognitive protection that hormone replacement has to offer. One of the older studies on hormone replacement therapy (The Woman’s Health Initiative) didn’t find evidence that hormones support cognitive function. The average age of the women in the study was 15-20 years AFTER menopause, meaning most of these women’s brains had already adapted to living in a low hormone environment. The brain, being a changeable structure, will adapt to the lack of hormones over time, and likely this why women lose the protective effect of Estrogen if we delay the start of treatment until many years after a woman’s last period.

Bioidentical Hormone Therapy (BHRT), even if only applied for as short time during peri-menopause, can have lasting effects on brain structure and cognitive health, and may protect at-risk women from developing Alzheimer’s disease, and age related cognitive decline.

Interestingly, (and counter intuitively) women do not need to be supported long term to have lasting effects on their brain health and cognition. Even 2-3 years of hormone support has been shown to have lasting benefits on brain health, and may protect women into their 60s and 70s, even after stopping treatment(5–7).

A well rounded treatment plan for cognitive health includes helping women manage their blood sugar and weight(8), supporting cognitive health with fatty acids and ensuring low homocysteine levels through adequate nutrient intake. Other antioxidants such as Resveratrol have shown benefit for cognitive function and menopausal quality of life, and can be combined with BHRT to support a healthy brain as women age(9–14).

Naturopathic Doctors with a prescribing licence can support women with the anti-aging benefits of Estrogen replacement therapy for cognitive function. If you have questions about whether you are a candidate for BHRT treatment, or if you have a strong family history of cognitive decline or Alzheimer’s, contact the office to book a pre-assessment visit to get started.