Peri-menopause and depression. Changes happen earlier than you think. 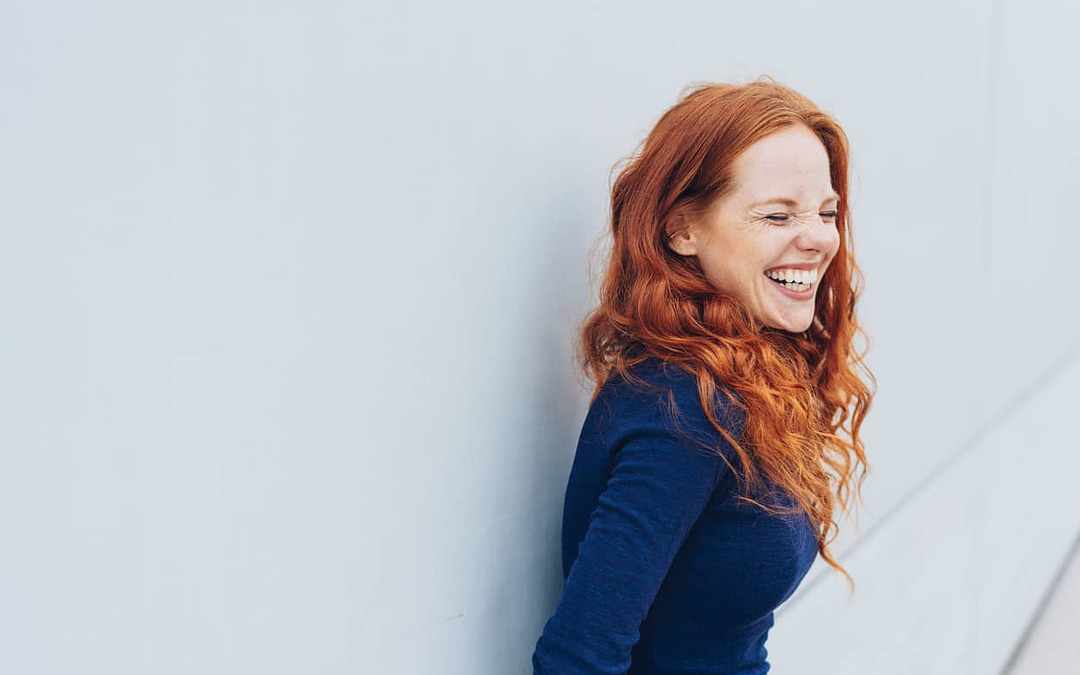 Perimenopause can begin as early as 5-8 years before a woman’s final menstrual period and brings major fluctuations of hormones that can cause significant symptoms and disrupt the quality of her life. Women in perimenopause continue to have a menstrual cycle (although often irregular) which often confuses whether their symptoms are “hormonal” or from something else.

Women often feel like a visitor in her own body during peri-menopause. Her symptoms appear out of nowhere and can leave her feeling unconfident and unsure about herself. Educating women about their hormones and health is essential for women to age the way they had planned – with confidence and radiance.

The research on perimenopause in the last few years has begun to focus on the impact of these wide variations of hormones on women, versus the traditional view that only when a woman’s hormones “have left” after menopause should she expect to feel symptoms. Women who struggle during perimenopause often have struggled earlier in her life when hormones fluctuate, including during PMS and post-partum. Women who get tested during perimenopause are often told their hormones are normal, which is true. The crude number of a hormone on a lab test has no bearing on how a woman actually feels. This is why perimenopause is so difficult to assess and treat.

A woman’s mood and hormones are tightly linked, with both estrogen and progesterone playing a role in mood regulation. Low estrogen levels (which can occur during parts of a menstrual cycle or chronically during peri-menopause) can trigger depression through the hormone’s connection to serotonin regulation. Estrogen is involved with the production of neurotransmitter chemicals in the brain that are related to positive mood, in many cases having a mechanism in the brain similarly to antidepressant medications. Progesterone for some women can have a calming, sedating and anti-anxiety effect, while for other women it may trigger low mood and depression. The combination of the two hormones fluctuating more than women are used to triggers depression, and often the symptoms in peri-menopause are more pronounced than in menopause itself.

If women approach her practitioner around perimenopause and is confused about the source of her low mood, it’s common for her to be prescribed an antidepressant for her hormonal symptoms. In fact, a Canadian study showed an inverse relationship between prescribing hormones for women with the rising prescriptions of antidepressants1 after the false headlines of the Women’s Health Initiative stated that hormone replacement therapy causes breast cancer. Although antidepressant therapy may be helpful for some women, for other it is misaligned with how she wants her health to be treated and does not fully support the hormonal cause of her symptoms.

Women over 42 need special attention when they approach their practitioner regarding their mood symptoms and need a detailed account of her PMS, postpartum depression, other episodes of depression in her life and her cycle to be taken into account before prescribing medication. There are solutions that do not include antidepressant therapy that may fully acknowledge the health changes that occur in the last 8 years before the final menstrual period. Without supporting women to understand her hormone changes as she moves towards menopause, we leave women feeling confused and as if she’s a visitor in her own body. By educating women about the changes she may experience in her 40s and 50s, we can empower women to take control of her health and teach her how to support herself in these significant health moments in her life.