Your hormones in peri-menopause. What is happening? 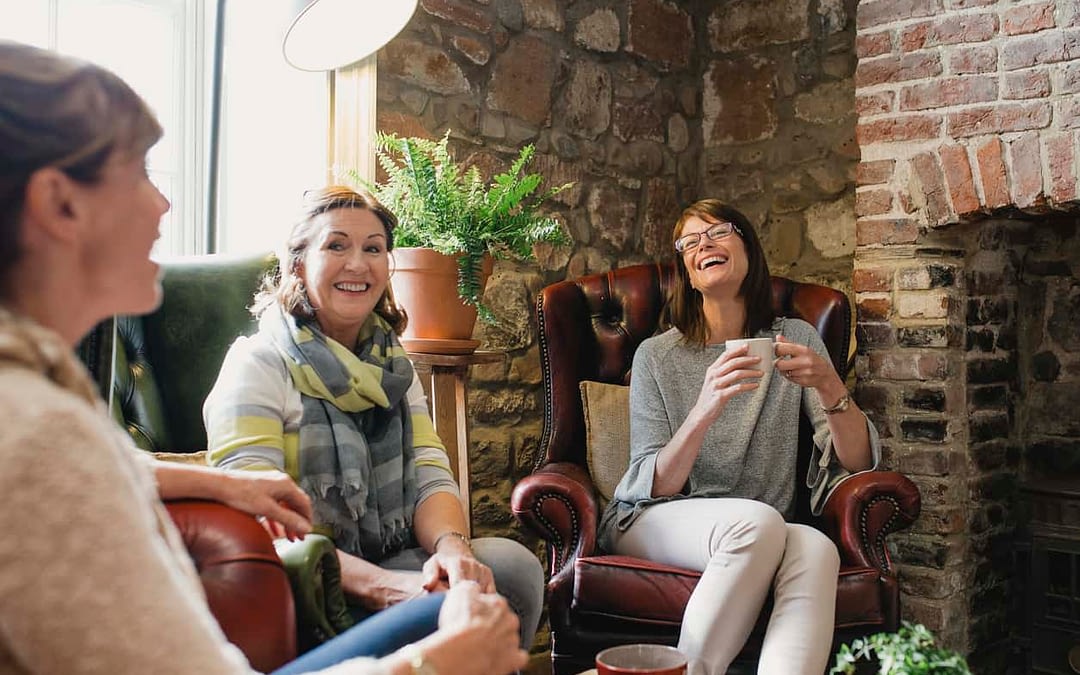 When women think about their transition into menopause, they often assume their hormones either have some slow decline into their fifth decade, or the hormonal carpet gets aggressively ripped out from underneath them on one horrible day. Neither visualizations are right.

Initially women may actually feel no different, or even better without a monthly ovulation. For some women the hormonal shift that happens with ovulation brings PMS, bloating and breast tenderness, and the absence of these symptoms feels like a gift. However, when women start to string more anovulatory (lack of egg) cycles together in a row, they start to experience symptoms of hormone deficiency and may have waves of being “menopausal” with an increase in hot flashes, depression or vaginal dryness.

The challenges in understanding a woman’s perimenopause experience is clouded by one thing: periods.

You see, while women are having these underground (under the skin) hormone fluctuations and deficiencies, they may still get a monthly bleed. Or they may bleed twice in 4 weeks or skip one period only to have her period show back up in the following month. This is an important oversight in women’s health: a period does not mean that you made your hormones the way you should have. A period does not mean you ovulated. In fact, in perimenopause the major cause of irregular and heavy mensural bleeding is anovulatory cycles. This means that the very thing we are hanging our hat on to say a woman isn’t menopausal (her cycle) might be leading us astray in truly understanding her hormone experience.

This erratic hormone production has made perimenopause very difficult to study. What if we talk to a woman during a 4-month period where hormonally things are fine? She might discuss symptoms of PMS, bloating, breast tenderness and fatigue. If we catch her in a 3-month window where she doesn’t ovulate, she might discuss symptoms of vaginal dryness, low mood, hot flashes, insomnia and joint pain.

The other challenge that we have during this time is that a woman’s lab work is often misleading and can over or underestimate her total monthly hormone production. Women often approach their doctor really wanting their hormones tested. Testing hormones in perimenopause can really only be paired with a long discussion about how women feel so that we can both test on the correct day of the month and interpret her numbers in the context of how she is feeling.

Our goal when working with women in perimenopause is to help them understand their hormone fluctuation, and coach them towards a healthier lifestyle and nutrient support that smooths out the hormonal symptoms women experience during this time. Some women who suffer from depression, hot flashes and irregular cycles benefit from the addition of hormone replacement therapy during this time of their life while all women benefit from feeling more in control of their symptoms and as though they can get back to feeling more like themselves.

Each of our Naturopathic doctors offer complimentary 15-minute consultations for women who are over the age of 38 who are curious about their hormones and perimenopause. Call the office to book your time with one of our experienced female Naturopathic Doctors.