Your past gestational diabetes predicts your future cardiovascular risk. 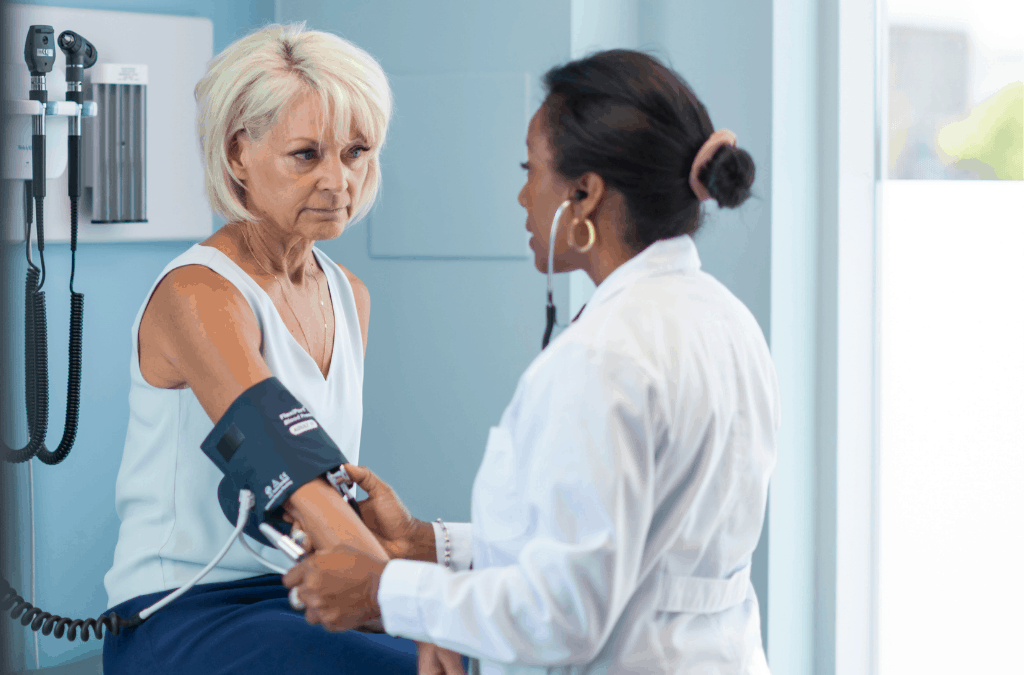 A 50-year-old woman walks into a doctor’s office and is assessed for cardiovascular disease.

Can you think about the kinds of questions that we should be asking her?

We’re probably asking her about her exercise and nutrition, about symptoms that she may be experiencing or asking about other risk factors such as smoking.

The research suggests that doctors are not inquiring enough about the kind of health and experiences that women had during their pregnancies, which would help us better understand her future risk of cardiovascular and diabetes. A woman’s pregnancy experience has lasting on her future health, especially if she is diagnosed with Gestational Diabetes.

We are starting to learn that the complications that women experienced during her pregnancy has lasting impacts, especially with respect to her metabolic or cardiovascular disease risk.

Approximately 3 to 20% of women will develop gestational diabetes during pregnancy. Typically these women were not diabetic prior to becoming pregnancy, but under the pressures of pregnancy, their body becomes less sensitive to insulin and they struggle to maintain normal blood sugar levels.

After pregnancy, the vast majority of women who are diagnosed with gestational diabetes has their blood sugar return to normal following delivery. Most women revert back to normal blood sugar regulation as they had before.

So why should we focus on pregnancy history? Why should we be asking our 50 year old woman about her pregnancies?

The reason we should be asking a woman about her pregnancy history is that that past history of gestational diabetes has a very profound impact on a woman’s future risk of developing cardiovascular disease.

Research says that women are not being asked about their pregnancy history at all. Even though there are numerous studies that have examined the impact of having gestational diabetes on future cardiovascular risk. Women who had gestational diabetes during her pregnancy have double the risk of cardiovascular disease compared to women who did not. And yet when women are discharged from their obstetrical care, it’s not common that we are following up or educating her about her future health risks. Women are being discharged from their obstetrical care without instructions as to their new cardiovascular risk.