How a woman ‘feels’ about menopause will change her experience. 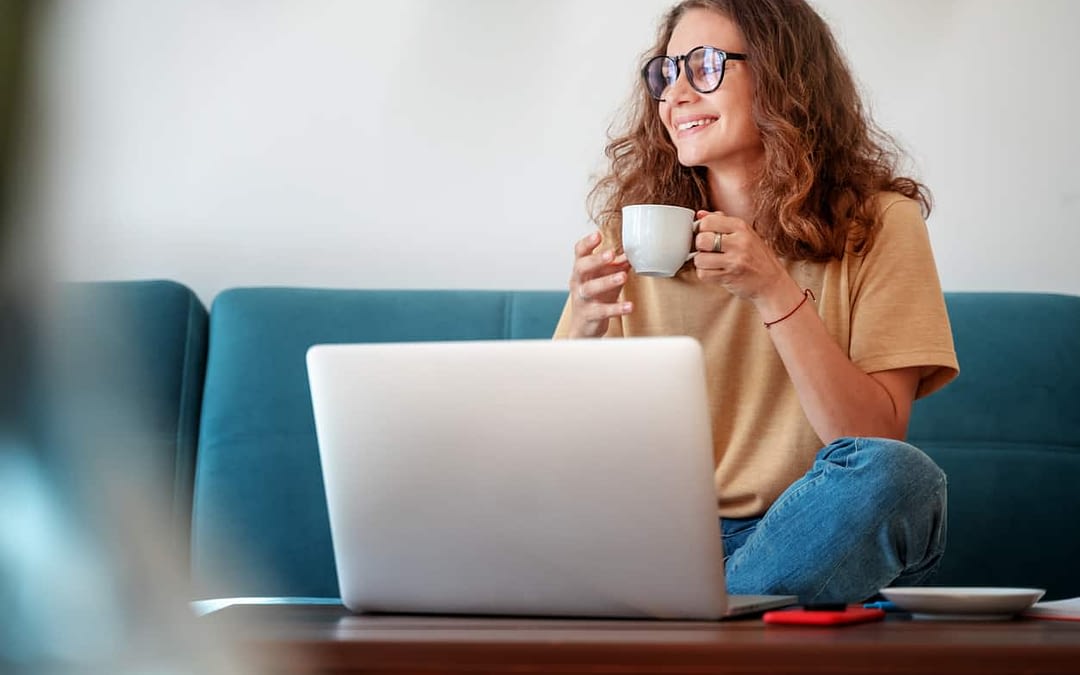 We know that there are major geographical differences between how women experience menopause around the world, with North American women suffering the greatest from the hormone changes that occur at this time. There are many factors that likely attribute to this, and interestingly, much of the research points to a woman’s “feelings” about herself and her menopause transition having impact on how she fairs.

The changes that occur in the (sometimes 10 years) before women actually are menopausal have historically been termed “perimenopause”. This period of time in a woman’s life is coupled with significant changes to hormone levels which leaves women feeling symptoms such as depression, irritability, insomnia and sometimes hot flashes. Women in the perimenopausal range may still get periods but they may be irregular (more often or less often than previous) heavier or accompanied by a worsening of the PMS experience. Women in this stage are often told that the changes they experience as a normal part of aging and are left to ‘survive’ this long transition time rather than support it.

Resiliency, self-confidence and self-acceptance have been shown to have a remarkable impact on how a woman feels, and how severe her symptoms are during menopause. Women who feel confident in who they are, feel confident in their body, and perceive the natural progression of aging to be a positive experience have less depression, less hot flashes and less insomnia, whether or not they are treated with hormone replacement therapy.

This is contrasted by the amount of negative aging information that flows to women that suggest their hormones that are something that need to be ‘controlled’ ‘banished’ or ‘normalized’. Women have been marketed at to almost fear menopause, and as they enter the pinnacle time in their careers and personal lives dread the arrival of these changes.

Part of our process when working with our patients over 40 is to help them understand their hormones and the vital functions they play in their bodies. We encourage women to get in tune with their health to help them communicate what they are noticing before they feel like a stranger in their own body. We work with women to think of the hormone changes as something to be embraced and supported. Many women in the perimenopausal range are not supported adequately because they continue to have a menstrual cycle, which unfortunately gives the impression that perimenopause is not occurring. Most women have some hormonal changes by the age of 40 and feel changes in their mood and body related to their hormones by this time as well. Ignoring symptoms until women reach menopause (which by definition is when you have not had a period for a full year) under-treats women during this vital time in their lives.

Strength and resiliency are skills that can be guided and supported by working with one of our Naturopathic Doctors to help women feel in control of their hormone changes and age as confident, independent people.