Multiple Sclerosis. The Role of Salt. 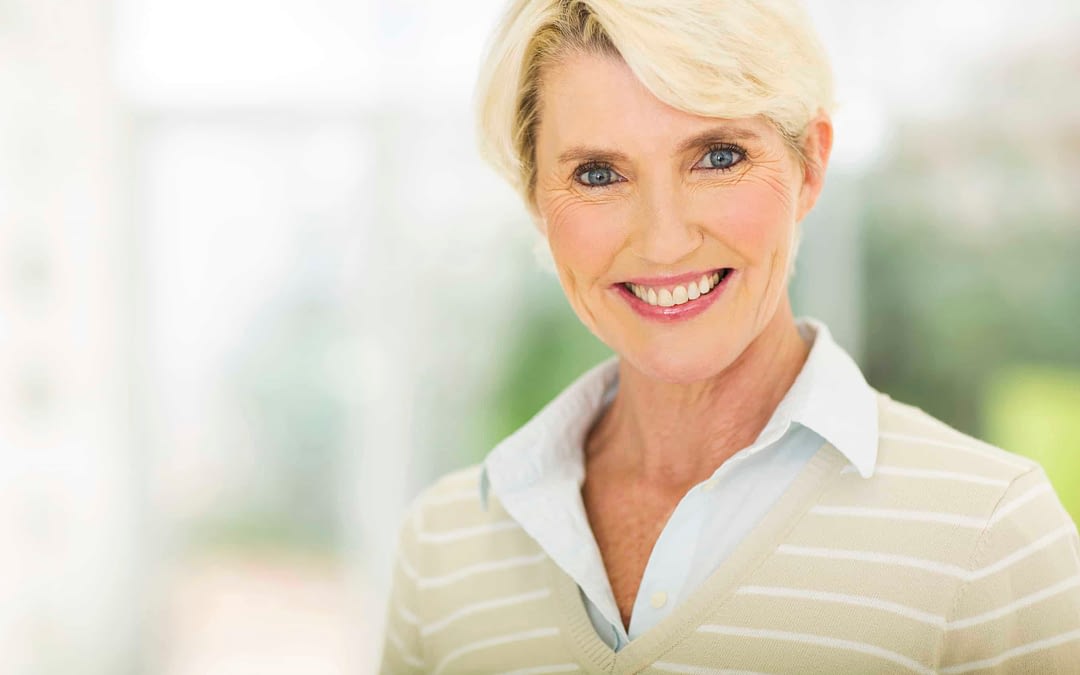 Diet and MS reveals some not so surprising, and some very surprising literature that may affect not only your risk of developing MS in the first place, but may affect disease progression long term. Dietary risks for MS development appear to include high saturated fats, high sugar, “Westernized” diets, whereas a Mediterranean diet, monounsaturated fats and fruits and vegetables appear to be protective. These are unsurprising findings given that a diet rich in antioxidants, low in animal fat and high in anti-inflammatory oils from nuts and seeds appear to reduce our risk of almost every chronic disease.

Salt restriction may be the first demonstrated dietary change producing significant clinical endpoints within a two year period, and should be discussed at length with all patients diagnosed with MS – Dr. Jordan Robertson, Naturopathic Doctor

There are few diet trials that look at using diet therapeutically in MS. The most shocking piece of evidence around diet and disease progression comes from a group (Farez 2015) studying the effect of a high sodium diet on symptom scores and brain lesions in MS patients. High sodium diets have been shown in mouse models to alter T-cell activity, the part of the immune system that is disturbed in MS and decreases our ability to tolerate ‘ourselves’ leading to an increased risk of autoimmunity (Krementsoy 2015). This has been seen in other autoimmune conditions including Type 1 diabetes. The in vitro data (petrie dish) suggests that adding sodium to a MS model increases inflammation, and suppresses tolerance in the immune system (Hernandez 2015). High sodium environments suppress our ability to tolerate our own cells, and creates an environment where the immune system may begin to recognize a patient’s tissue (myelin sheath in the case of MS) as foreign and threatening. Experimental mouse models seem to point towards genetic tendencies for this “salt sensitivity” and possible gender differences, which may account for the nearly 3:1 ratio of women to men who develop MS (Krementsoy 2015)

In the trial by Farez, patients who ate more than 2 grams of sodium per day had an increase in disease progression over a two year period. Patients in the highest sodium group were 2.75x more likely to have relapses of disease symptoms, and 3.98x more likely to have more lesions found on follow up MRI studies. This level of evidence is quite remarkable, given that we often struggle to correlate findings in test tubes and lab tests to actual patient findings. Given that MS is a chronic, often relapsing and remitting condition, seeing a clinical change in such a short period of time could be a window into substantial changes in disease progression over the course of a patient’s lifetime with MS.

Every patient with MS has different needs and goals. Impaired cholesterol metabolism, elevated liver enzymes and inflammation can all be addressed by dietary changes including olive oil, fish, hemp and evening primrose oil and other anti-inflammatory suggestions such as the gluten free diet. Salt restriction may be the first demonstrated dietary change producing significant clinical endpoints within a two year period, and should be discussed at length with all patients diagnosed with MS.